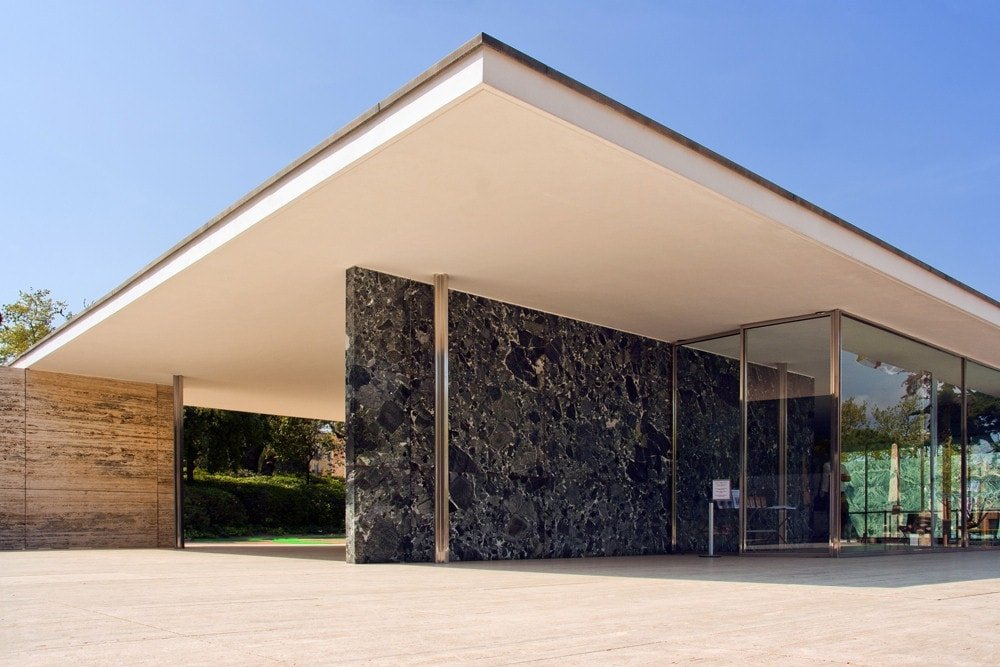 People sometimes ask us where do you get your ideas from, what inspires you, what makes you a garden designer? The answer is many things, which is part of the delight of being a designer. Our job is to design a fabulous garden for you, but in order to do that our design net is cast far and wide. So, as a part of our occasional series here we talk about one of our great inspirations – Spain. Spanish design, in architecture, gardens and ceramics, is something very close to our hearts as designers. 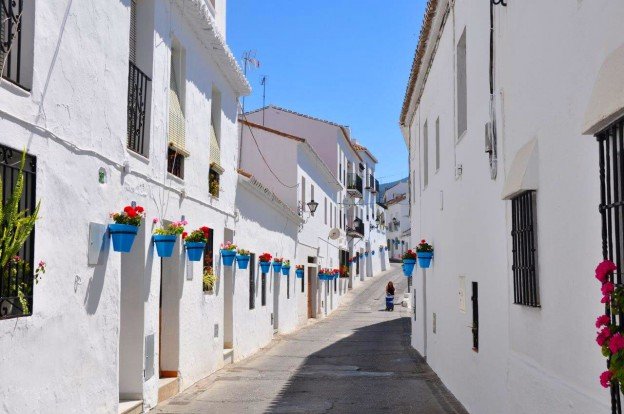 Spanish streets – a lesson in design

Walking down a traditional Spanish street, maybe with wrought iron balconies or wide arched doors for horse-drawn carriages, brings a deep sense of place that grows out of many subtle factors. Of course, not every traditional street in Spain looks the same, in some the houses are made from tawny, rough-hewn stones, some are plastered and then smothered in intense, surprising, hues – yellow ochre, dark grey, cerise, peppermint; the ‘pueblo blanco’ in the south will be dazzling white, perhaps lined with intense blue pots holding blood red pelargoniums.

But despite this variety they are more similar than not. There is a love of simple bold colour, a geometric simplicity in the architecture, a passion for flowers, bold decoration, the ease with which outdoors and indoors are both social areas. Even in the most medieval tangle of streets there is a spare, clean use of space. Many houses, especially in the south will have an interior courtyard as the heart of the house, probably with stone seats and fountains to cool the air. Such courtyards are a clear sign of centuries of Moorish presence in Spain, which has left a deep mark on the towns and culture. The dazzling, often complex, ceramic tile designs also are descendants of Islamic art, with its traditional avoidance of ‘graven images’.

All these elements are rarely devised by a named designer or architect, instead they have slowly evolved in ordinary people’s lives, coming from deeply felt and intimate understanding of the place they live. Much like Terroir for wine, the local conditions profoundly shape the style and character of their built environment.

But it’s not all folksy and traditional on the Iberian peninsula. The Barcelona Pavilion, designed by Mies Van Der Roe for the 1929 International Exposition in Barcelona, is one of the foundation buildings of all that is clean crisp and modern. Though it was originally the German Pavilion for the 1929 exposition it has been taken to the heart of Barcelona and the whole of Spain, signalling Spain’s commitment to the finest in contemporary design. Here in a space about the size of a modest bungalow is every trope of our current love affair with modernist architecture; pure materials of the highest quality such as marble, travertine stone and onyx; vast glass windows edged with steel; crisp geometric forms and pared back simplicity; clearly articulated space with the blurring of inside and out; and, in the nearly empty rooms, that other icon of modernist design the exquisite Barcelona chair.

So in Spain we can find two of our great loves, traditional design that grows from deep cultural roots, that is strongly influenced by local materials and responds intimately to the local climate and flora, and the bold, crisp adventure of modernism.

When we present you with a garden design none of this may be apparent, but it’s in our designer DNA and helps shape every decision we make. Respect for materials, the interweaving of plants and architecture, the use of zones in the garden that give a strong sense of place and also variety, that speak of a life that is lived in the garden as much as the house, all these and more may find expression in one of our garden designs and through them all, coiling like a whisp of barbecue smoke in a sleepy town in the interior of a Balearic island, can be sensed the traditions and innovations of design found in Spain.