Garden Structure is frozen in time

We recently ran a blog about the importance of structure for a garden.  We had a lot of interest and quite a few readers wanted to know more about the nuts and bolts – just what elements in a garden are structure and how do they work?  Well, we’re here to help so let’s take a walk round the garden.

You know those beautiful photos of a river, or the tide, when the water is a blur and the rocks stand out in sharp focus against this rushing haze? 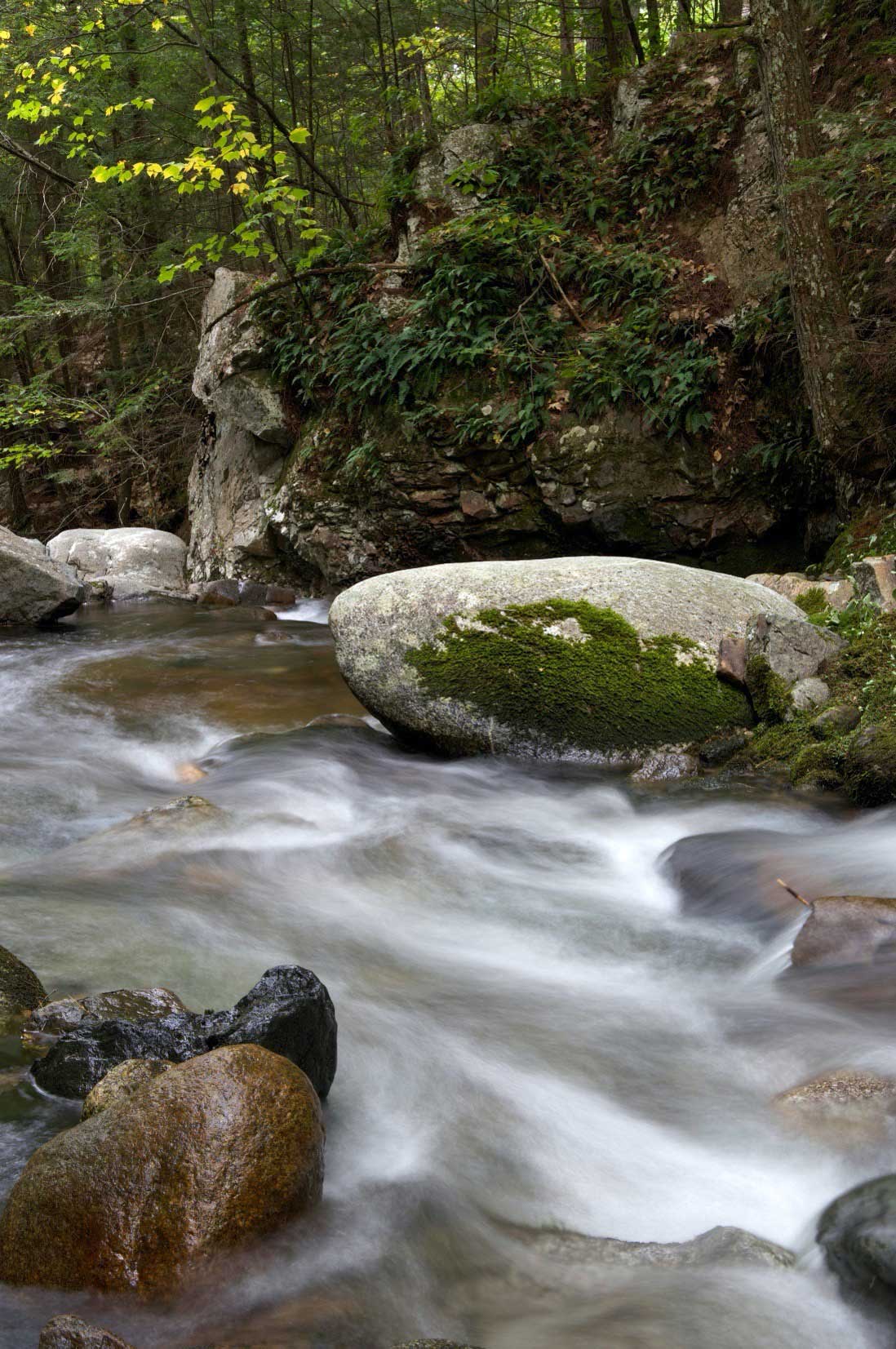 Well you can do the same thing, in your own head, with a garden.  Imagine walking round a garden but time is moving really fast, like a week in a minute.  Many parts of the garden will blur just like that river, they’ll be almost invisible, while other parts will still be very clear.  Those parts are the structure of a garden: paths, walls, rocks, trees, shrubs, ponds, statues, beds – all the stuff that doesn’t move, hardly changes, and is there all year round.

Of course anything that doesn’t move and hardly changes doesn’t necessarily grab everyone’s attention.  So it’s easy to overlook the structural elements in a garden.  Indeed many make the mistake of thinking a garden is all about the fancy bits – the flowers, the tinkling fountain, the birds and insects.  And of course it is, but without a well thought out structure a garden is only half way there.  It’s all make up and no cheekbones.

Structure can do many things; it can mark out spaces, making a boundary with maybe a wall or a trellis.  Yet it can also link spaces, think of an arch connecting one part of the garden with another.  Structure can take you on a journey – a wandering path leading you from a high terrace down to a shady glen.

Sometimes it’s the seasons that can reveal or conceal structure.  A well thought out garden may well have strong shapes among its shrubs and trees that, almost hidden in summer’s abundant greenery, come to the foreground as the seasons turn to autumn and then winter.

Structure doesn’t have to be dull

The examples I’ve given are possibly a bit run of the mill, because they are easier to visualise.  But structure doesn’t have to be ordinary or predictable.  The great garden designer Tom Stuart-Smith manages to conjure surprise and innovation in his always captivating use of structure: 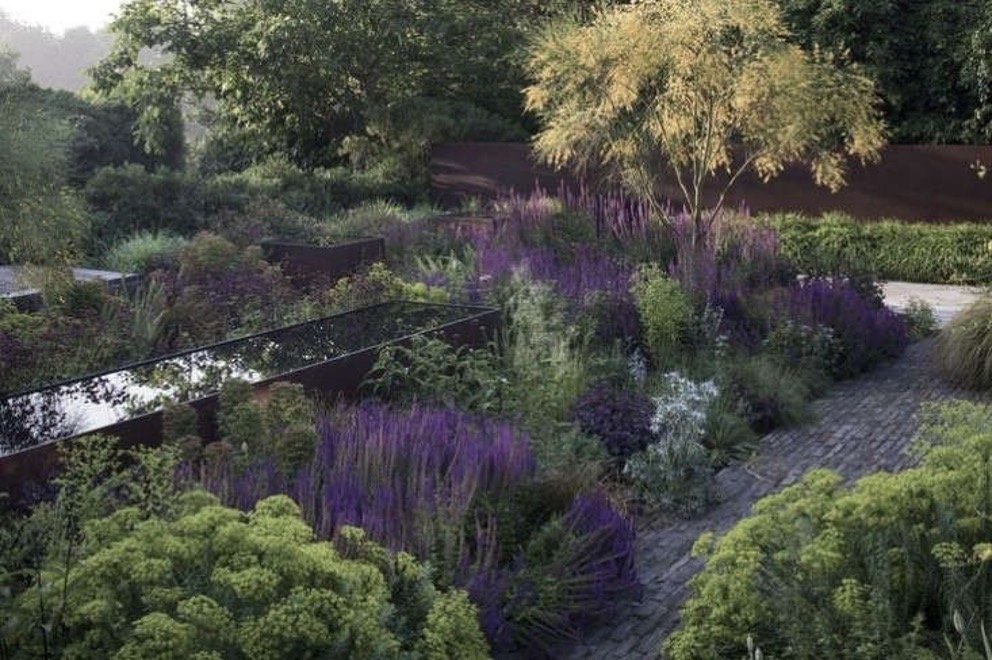 The shock of the black hard lines of the pools, emerging slowly from the soft fronds and feathers of the planting is both subtle and breath-taking in this Tom Stuart-Smith garden.

Structure is all about scale 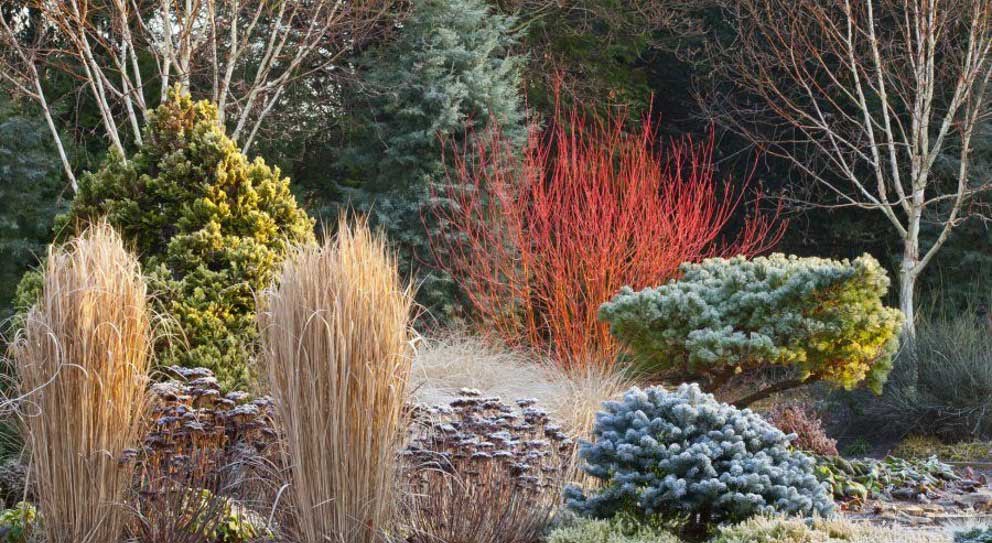 Scale is about the proportions between related things.  It doesn’t have to mean big!  In this garden a quiet area has been sensitively designed to provide a delicate, varied, set of forms, textures and colours that all are provided by the subtle interplay between very modestly sized shrubs and grasses.  Giving deep delight to a garden In the frosty depth of winter.

Some of our favourite gardens in Europe demonstrate the basic layout that shines through and this park in Madrid in the snow shows how the box hedges give the lovely shape and form. 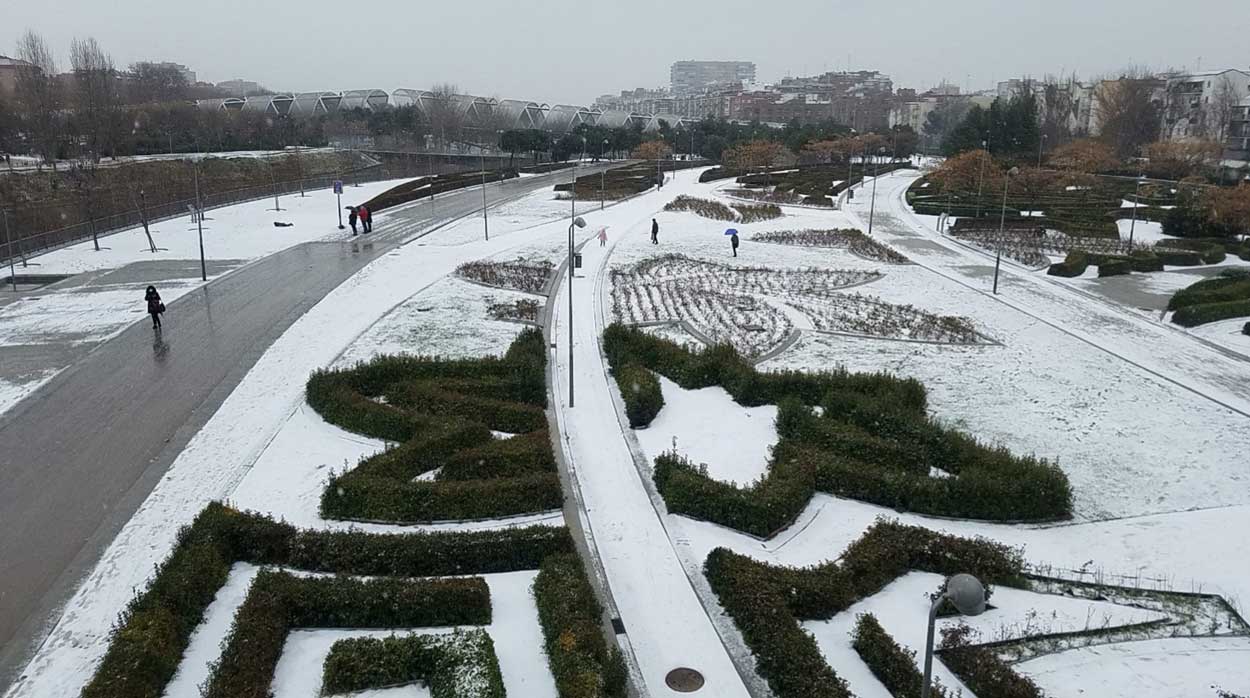 Take the time to think about structure

Getting structure right is so important . It can often be the most expensive part of a garden project, and one that is the hardest to change later.  If you’re starting to think about a new garden or a garden make-over and want help thinking this through we offer a consultation service as well as our full garden design or planting design services.  We’ll be happy to work through this important stage of your garden design with you.